How to Develop a Growth Mindset 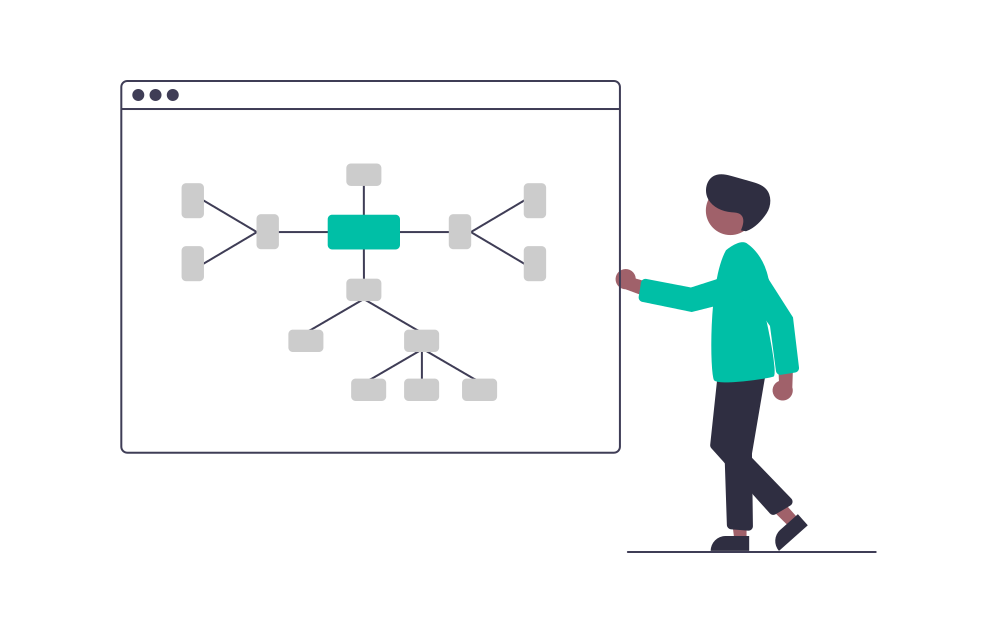 What is a growth mindset?

A growth mindset is a way of looking at yourself that embraces learning and development. It is a way of embracing trying and failing as learning opportunities, and avoiding ‘safe’ unchallenging environments.

It’s easiest to understand what a growth mindset is if you consider it against its opposite: a fixed mindset, as defined by psychologist Dr Carol Dweck in her seminal work on children’s education

Fixed mindset: believes basic abilities such as intelligence and talent are fixed, innate traits. Someone with a fixed mindset does not believe these abilities can be significantly expanded, and because of this they value looking smart and accomplished to others over the pursuit of self improvement. They avoid challenges due to the possibility of failure, give up easily when faced with obstacles, often see effort as pointless, and tend to ignore any negative feedback. A key trait of people with a fixed mindset is that they see the success of others as a threat. Overall, they are hungry for approval and social esteem.

Growth mindset: believes basic abilities can be improved with work, study and effort. They do not necessarily believe everyone is born with equal traits, but they believe everyone can improve upon the innate gifts they have. It leads to a desire to learn and the ability to embrace challenges and obstacles. Someone with a growth mindset sees effort and application as the path to mastery, learns from criticism, and finds lessons and inspiration in the success of others. A more colloquial term for someone with a growth mindset would be grit – someone with grit is determined and persevering and unthreatened by others. Overall, they are hungry for learning and self-improvement.

Why is a growth mindset important?

All of this is highly related to the ‘growth’ approach to marketing and product development. The growth approach is one of open-minded experimentation, learning and continuous improvement. It requires the team to let go of ego and treat failures as test-and-learn opportunities. Therefore it is extremely valuable to encourage and nurture a growth mindset in a growth team.

How do I develop a growth mindset?

People can, of course, hold both fixed and growth mindsets at different times and about different things. Most of us have a fairly fixed mindset about our personal abilities to jump off a tower and fly – no amount of positive thinking is going to soften that landing. What matters is which of these mindsets you feed – which you actively encourage in your day-to-day personal and work life.
There are several ways that you can nurture your own growth mindset, every day:

A growth mindset isn’t something that happens overnight, but we hope you find success using some of the tips we’ve shared above. If you’re looking to take a growth mindset a step a further and build out a growth team, check out some of our other blog posts.

Talk to a Growth Advisor

We create a clear, focused marketing strategy by combining our expertise with your knowledge of your business. 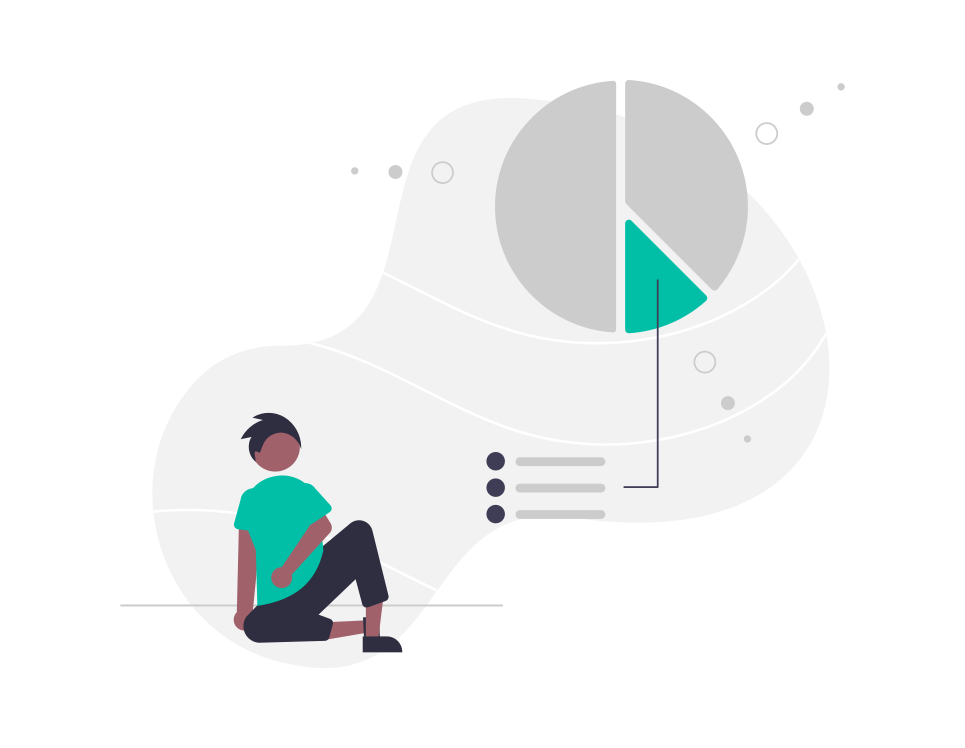 Why Customer Lifetime Value is Important for Your Business

What Is Customer Lifetime Value? Customer lifetime value is one of the most important metrics a business can track.... 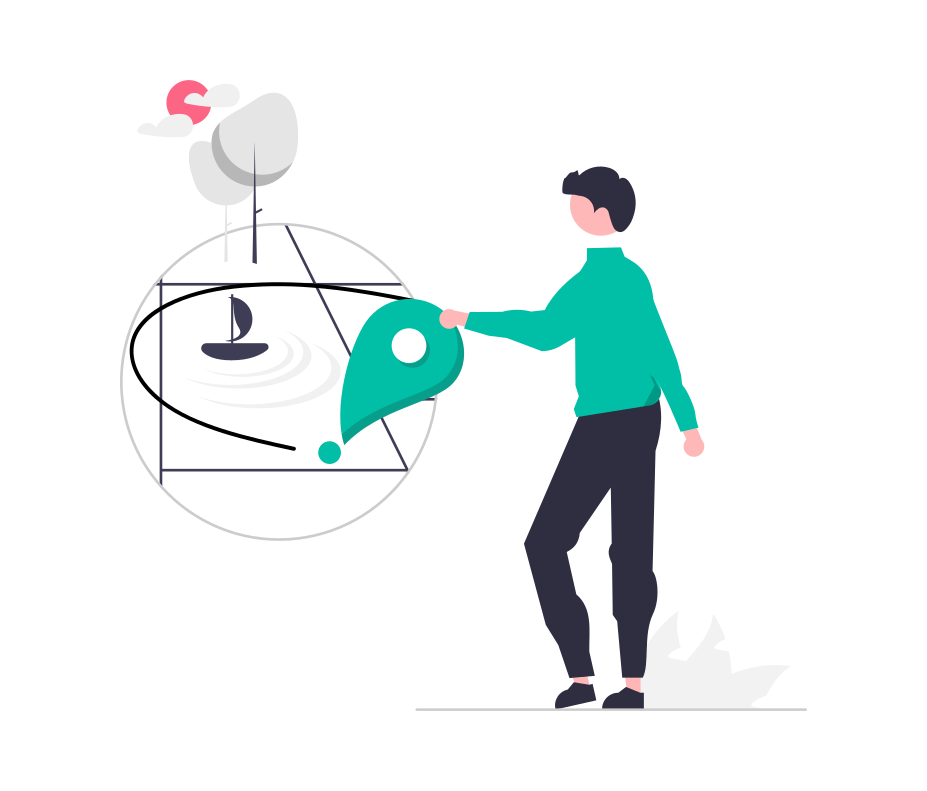 What Is A Customer Journey Map?

A customer journey map is a core tool to help any business better understand customer behaviour. If you want... 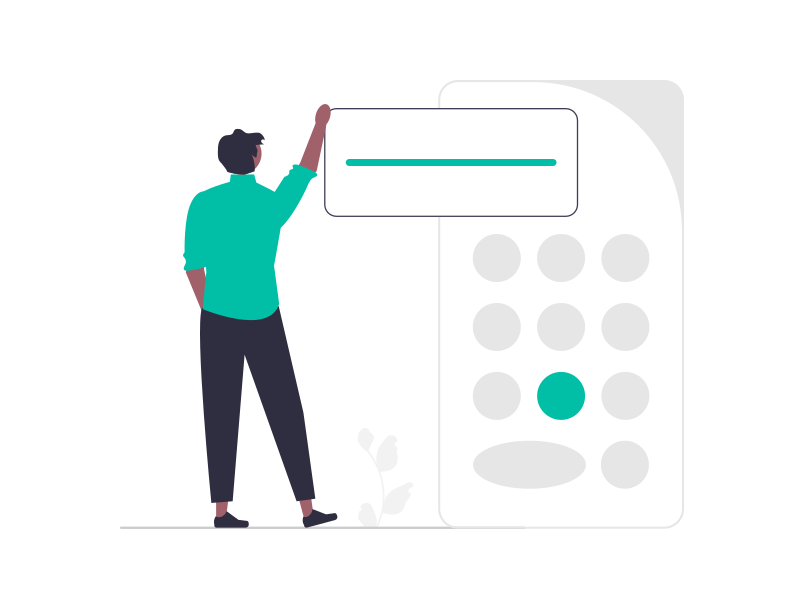 How To Calculate Customer Lifetime Value

Along with customer acquisition cost (CAC), lifetime customer value (LTV) is one of the most important metrics a business...

Manage Cookie Consent
To provide the best experiences, we use technologies like cookies to store and/or access device information. Consenting to these technologies will allow us to process data such as browsing behavior or unique IDs on this site. Not consenting or withdrawing consent, may adversely affect certain features and functions.
Manage options Manage services Manage vendors Read more about these purposes
View preferences
{title} {title} {title}